Legislators were very busy New Year’s Eve and into the early morning hours of New Year’s Day to draft and ultimately pass legislation to avoid what was commonly referred to as “The Fiscal Cliff.” But what really happened? In summary, not much new was passed, but rather the legislation in large part made permanent the system of estate and income tax that has been in effect for the past two years. The new law did put off for two months some important spending cuts that must take place due to a process called “sequestration.” It is these additional cuts that could have a significant impact on our senior population and their loved ones.

This issue of the ElderCounselorTM will take a look at the new legislation and what is yet to come in the next several weeks in the way of spending cuts, including possible cuts to programs that serve the elderly.

The Bottom Line on What Was Passed

This newsletter provides a summary of the legislation that was passed and what remains to be decided. If you have questions or need additional information, please contact us directly.

An estate tax is a federal tax (and in some states also includes a state tax) on the transfer of a deceased person’s assets to his heirs and beneficiaries, and can include prior transfers made to those heirs and beneficiaries. However, under federal law, there is a certain amount that can be transferred without incurring any tax liability. In 2010, every individual could transfer (gift) up to $5 million tax-free during life or at death to avoid paying estate taxes on that amount. This amount is called the “basic exclusion amount” and is adjusted for inflation (usually on an annual basis). In 2012 it was raised to $5.12 million per person.

This year’s new “fiscal cliff legislation” did not change how much an individual could transfer during life or at death to avoid paying federal estate taxes on that amount. And, on January 11, 2013, the IRS announced that the estate tax exclusion amount for individuals who die in 2013 is now $5.25 million, as the prior figure has now been adjusted for inflation.

What if no action had been taken with regard to estate taxes?

The new legislation did not change prior law that stated that spouses do not have to pay estate tax when they inherit from the other spouse. Rather, when the first spouse dies, the other spouse can inherit the entire estate and any estate tax due would be postponed until the second spouse dies. This is called the “marital deduction.” If the surviving spouse is not a U.S. citizen, then there are restrictions on how much can be passed to the surviving spouse tax-free. It is also important to remember that this type of tax benefit between spouses is not always automatic – any married couple who may be subject to estate tax should seek the advice of an attorney to make sure their estate plan is properly set up to take advantage of this particular tax incentive.

What about lifetime gifts?

The current basic exclusion amount of $5.25 million per individual is an exclusion for both lifetime gifts and gifts at death. This is often referred to as the “unified credit” amount. For example, an individual could transfer assets of $2 million during their lifetime and an additional $3.25 million at death, and the total, $5.25 million, would not be subject to either gift or estate tax. However, if an individual transferred more than the $5.25 limit, that individual (or the heirs) will owe a tax of up to 40%.

The donor should report any gifts made during their lifetime to the IRS so a proper calculation can be made at the donor’s death. Using the above example, the $2 million lifetime gift would have been reported to the IRS even though no gift tax would be due. And, the IRS would then know that individual had $2.25 remaining to pass at death free of estate taxes.

There are additional gifting advantages available to married couples during their lifetime, and advice should be sought from an attorney versed in this area to determine what, if any, gifting incentives may be available.

Planning Note: It is important to remember that any gift (unless designated as an exempt transfer under the federal and state Medicaid rules) will cause a penalty for Medicaid purposes. Individuals often believe that because they can transfer $14,000 per year per person under the tax rules, the same applies to Medicaid. The rules are very different for Medicaid, and a penalty will apply if that type of gift is made.

Changes to the income tax rules. This newsletter highlights the main points of the income tax rules that could directly affect seniors and their loved ones. For additional information on the alternative minimum tax or charitable gifting, please contact us directly.

In prior years, everyone enjoyed a 2% Social Security tax reduction as a stimulus measure. Under the 2013 legislation, this “tax holiday” was not extended; therefore, everyone will see a decrease in their net pay.

For those individuals earning over $200,000, and for married couples who earn over $250,000, there is a new Medicare 0.9% surtax on ordinary income and a new 3.8% surtax on investment income. These additional taxes were part of the 2010 health care legislation, much of which begins implementation in 2013.

Additional Cuts Are on the Way

The current fiscal cliff legislation did not address the automatic spending cuts that were to take place on January 1, 2013. Instead, the automatic cuts, known as sequestration, were pushed back two months to March 1, 2013. Sequestration was one portion of the spending cuts included in the Budget Control Act, passed and signed in August 2011.

The Budget Control Act of 2011 allowed the president to raise the debt ceiling by $2.1 trillion, and it instituted two rounds of significant spending cuts. One round of cuts involved government programs like defense spending, education funding, the FBI and other government agencies that would receive automatic budget cuts relative to their scheduled growth over the next 10 years.

The second half of the spending cuts was supposed to be decided on by Congress through a Joint Select Committee on Deficit Reduction. This Committee (referred to as the “supercommittee”) was to come up with a list of cuts that would then be put to Congress for a full vote. If the committee couldn’t agree on the cuts, $1.2 trillion in further spending reductions over 10 years would be implemented starting Jan. 1, called the “sequester.” No cuts have yet been agreed upon, and the automatic spending reductions have been moved back to March 1, 2013, to allow Congress time to come to an agreement.

Programs like Medicare, Medicaid and Social Security have been the topic of discussion for the second portion of the spending cuts. We will continue to monitor and report on the progress of Congress as it pertains to these spending cuts and how they will impact our senior population and their families.

The fiscal cliff legislation is in place; however, there is more legislation to occur that could have a significant impact on those affected by programs like Medicare, Medicaid and Social Security. While many families may not be affected by the current estate and income tax rules, there are many who could have their life savings consumed by long term care costs. We help seniors and their families plan ahead to avoid a financial crisis, even if a health care crisis occurs. If you would like to learn more or if we can help someone you know, please request your free consultation now. 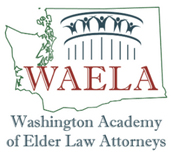 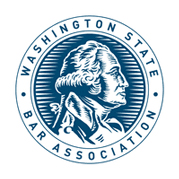 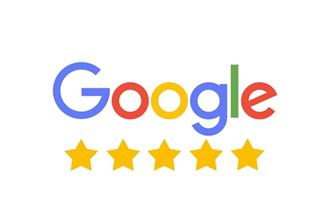 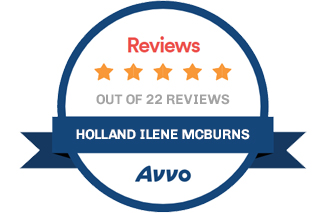 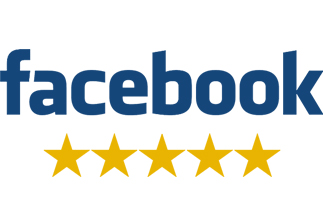 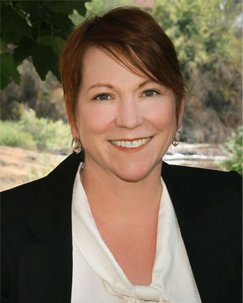 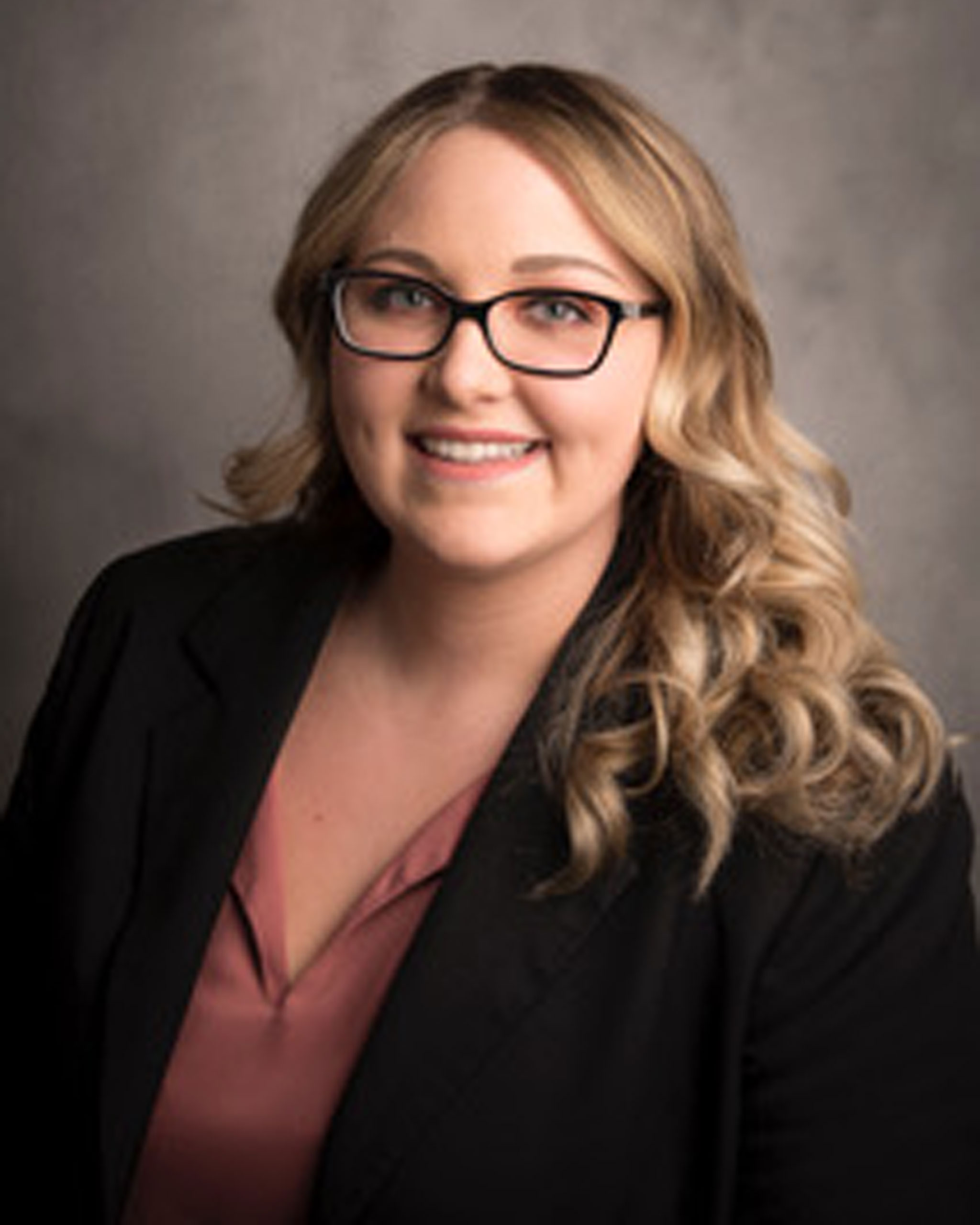 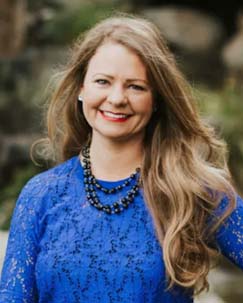 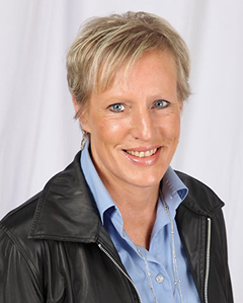 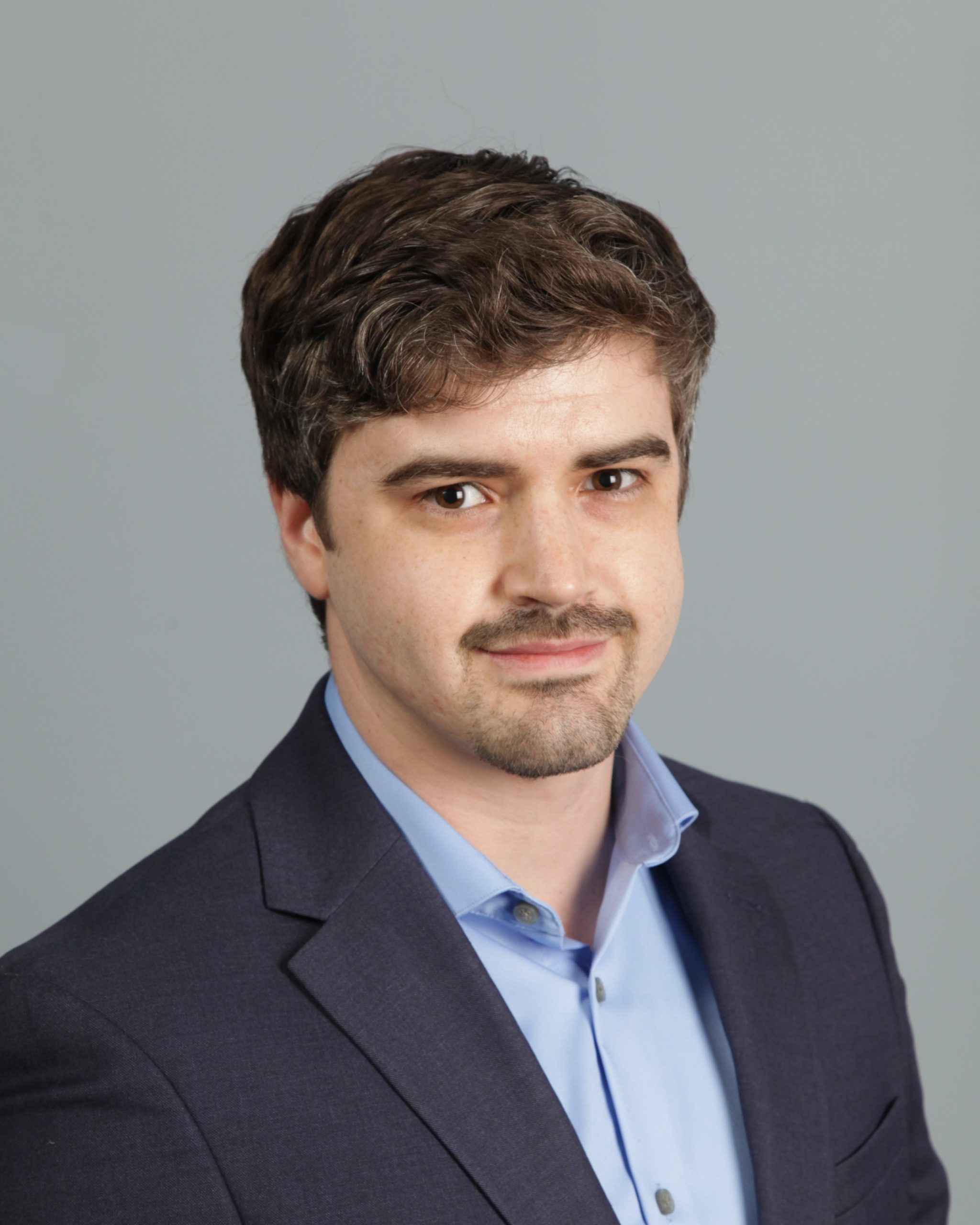 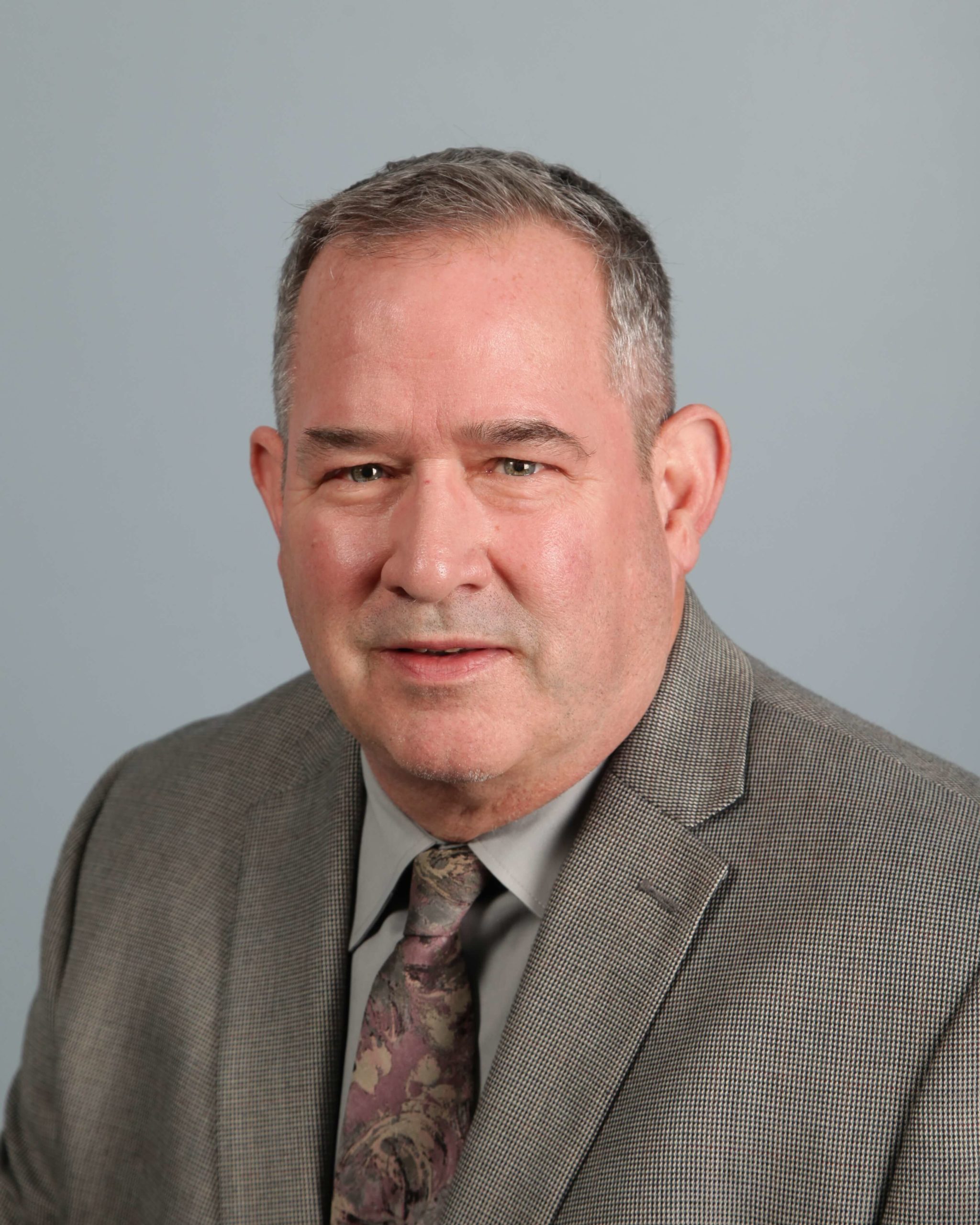 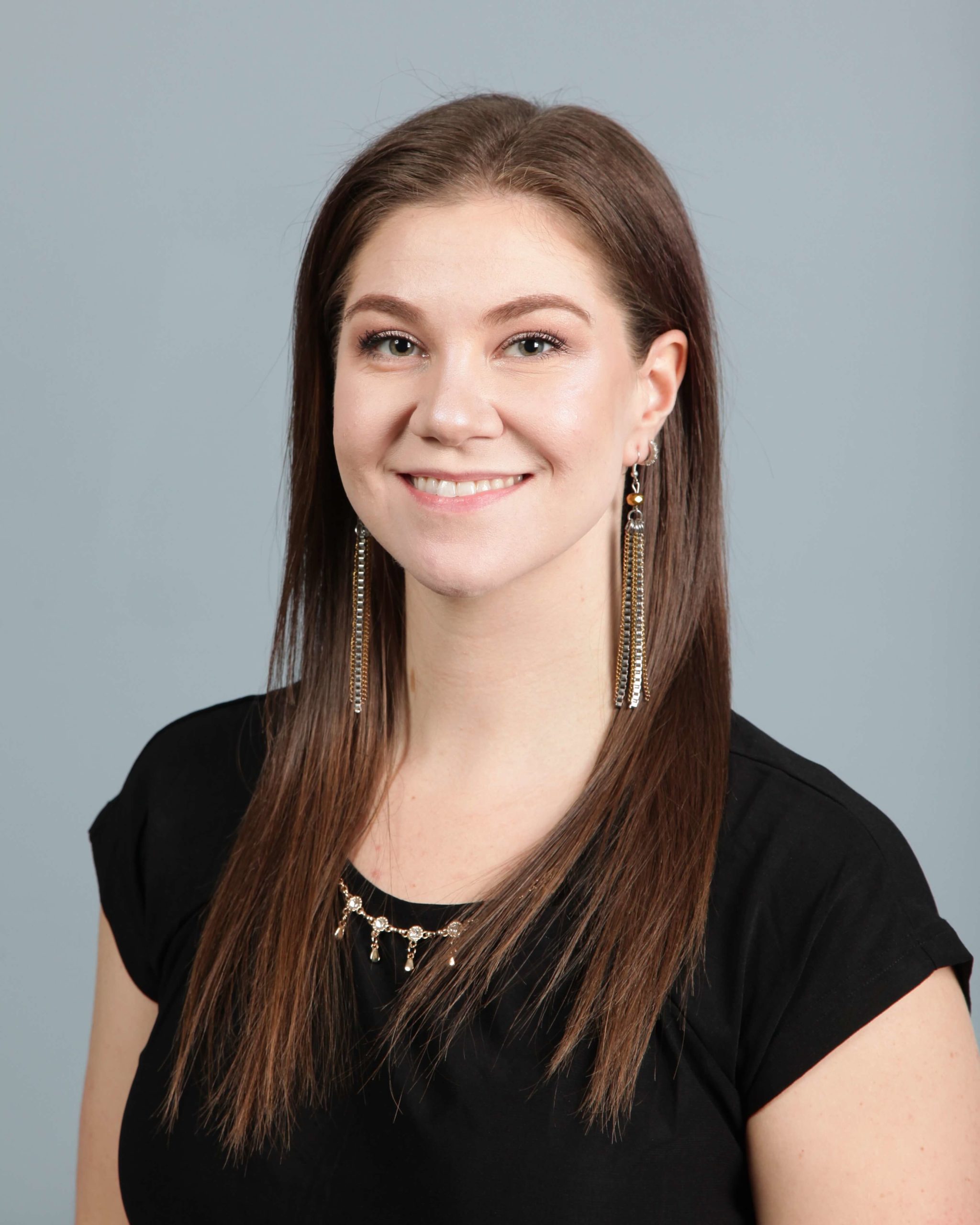 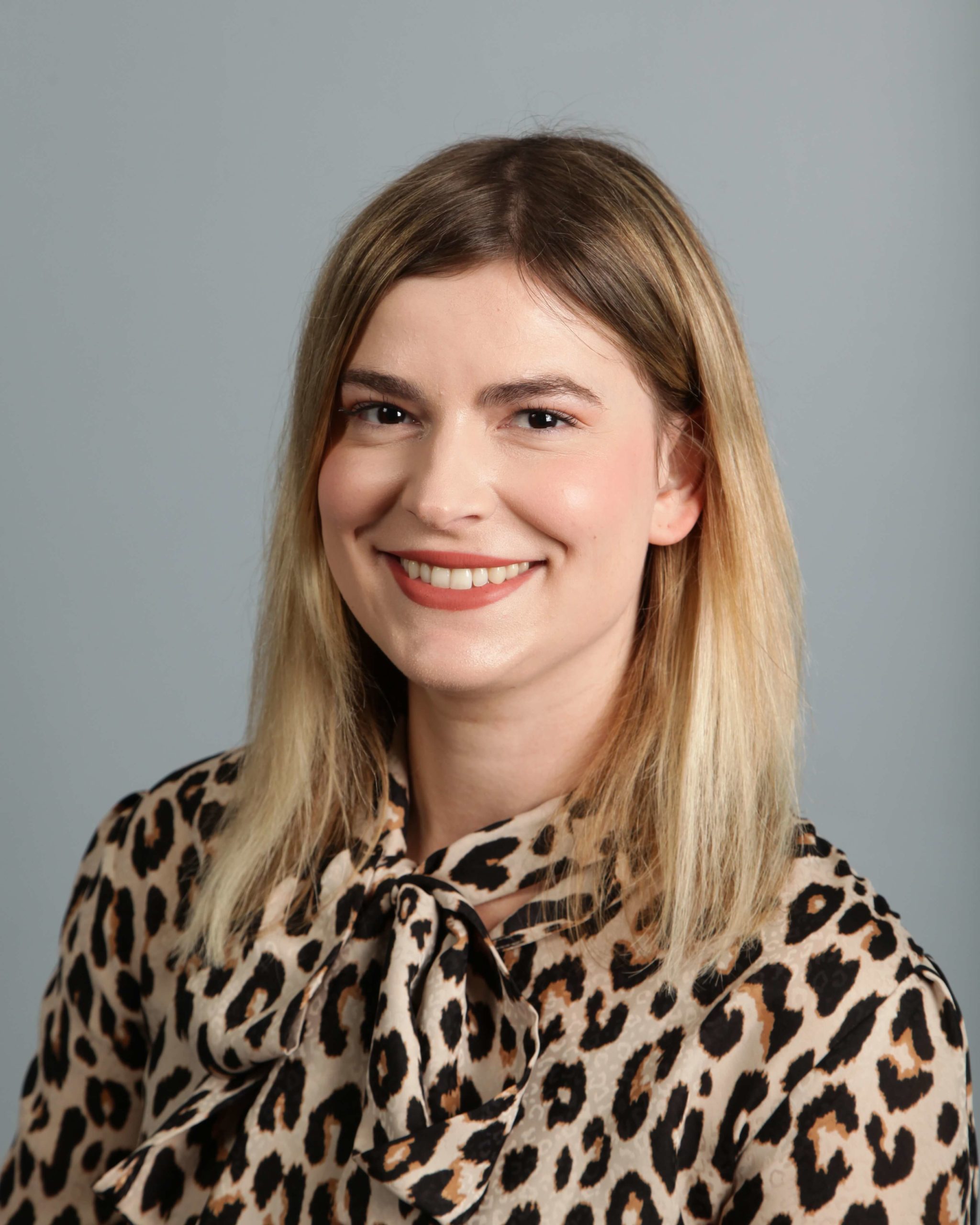